Home
Products
About Us
Factory Tour
Quality Control
Contact Us

You have really nice and good quality products in reasonable price. My led lights still works without any problem. 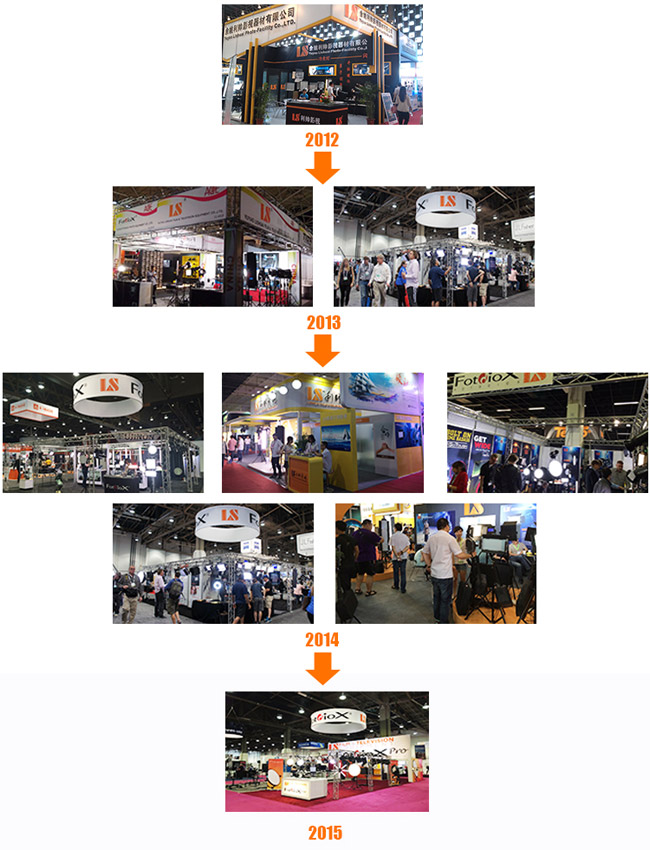